4 Ways Tennis Has Changed Over the Years 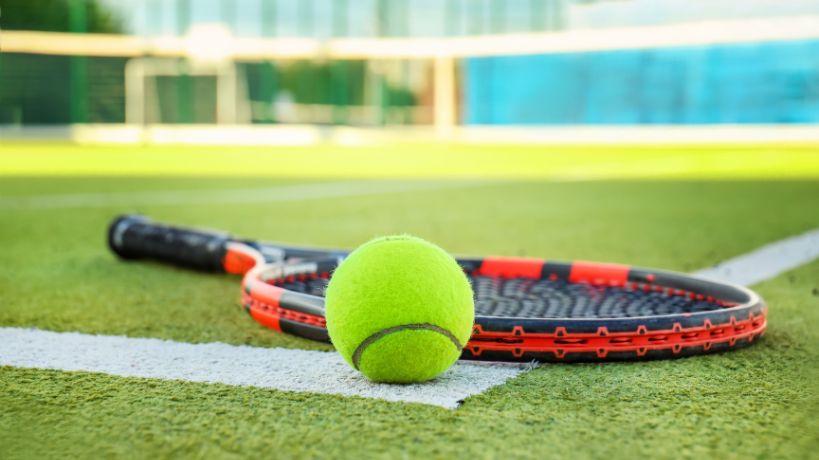 The tennis we watch and play in modern times has come a long way since its origins in 11th-century France. Over centuries and generations, tennis evolved into the sport we know and love today. Here are four ways tennis has changed over the years.

One of the major elements of tennis that have shifted over time is the court. Back when people called the sport “jeu de paume” or “game of the hand,” the first tennis courts were indoor courts where players bounced the ball off of walls. Around the 1850s, indoor courts shifted into outdoor lawn courts shaped like hourglasses, and people began playing tennis mostly outdoors. In the early 1900s, the surface of tennis courts changed once again into clay and concrete materials.

In the earliest days of tennis, only the most elite classes could play the sport. The working classes in previous centuries lacked the time and resources to play, but it was widely popular among the French and English nobility and aristocracy. Tennis didn’t reach the masses until the mid-1800s when a man named Walter Clopton Wingfield developed box sets of tennis equipment to sell to the public. The first-ever tennis tournament at Wimbledon in 1877 also helped to make the sport more popular among the masses.

Rackets are another component of the sport that has seen significant changes over the years. In the 11th century, the tennis racket did not yet exist. Players would use gloves to hit the ball back and forth. Later on, players began using a paddle to play. In the 16th century, racket technology began to advance into wooden paddles strung with sheep guts. In 1874, Walter Clopton Winfield created the first “official” rackets made of wood with longer handles than we see today. Throughout the 20th century, racket construction saw many changes in material, becoming lighter in weight over time.

The styles of gameplay have seen an evolution throughout generations. In the beginning, players engaged in a game much like handball which would continue in various forms until the 16th century. In the 1850s, the first rubber tennis ball came into existence, changing the way people played the sport. Tennis tournaments became popular in the 1900s, making gameplay more competitive. The attacking style of play became very popular among professional players in the 1990s, but by the 2000s, power and athleticism would dominate the sport.

Now that you can see the ways tennis has evolved over generations, you can see how this sport became what it is today. All Star Tennis Supply has all the tennis court supplies you need to play the version of tennis that we know and love in modern times.

5 Rules To Know Before You Play Pickleball

When you’re learning how to play a new sport, it’s essential to understand the fundamentals and rules of the game. Pickleball is a sport that more people are beginning to play worldwide. There are a few important things to know if you want to learn more about how to play pickleball. Here are five rules [...]

What You Need To Play Pickleball on the Go

Despite the action-packed nature of pickleball, the sport requires a relatively simple setup. This limited supply list means that pickleball is one sport you can take with you anywhere you go! Let’s explore what you need to play pickleball on the go, whether you’re taking a trip out of town or visiting a friend down [...]

Tips To Extend the Life of Your Pickleball Net

If you’re an avid pickleball player and have your own net, you’ll need to follow some essential steps to keep it in good condition. You want your net to last as long as possible, so it’s important that you take proper care of it. Here are some helpful tips to extend the life of your [...]

Best Practices To Prepare Your Tennis Court for Winter

Outdoor tennis courts get a lot of use in the summer and spring, but during the winter months, they often go unused. Because of this, it’s essential to prepare your court for the colder season to ensure it stays in good condition throughout the year. Here are the best practices to prepare your tennis court [...]

If you own a tennis court, it’s essential to know the different pieces of equipment and when to replace them or perform maintenance. Replacements will be necessary from time to time to ensure your court stays in good condition for longer. One important item to know about is your tennis cable. The cable is the [...]

If you own a hardcourt tennis court, you should take good care of it so that you can use and enjoy it for years to come. There are several helpful tips to follow for proper court care and restoration. Here are some best practices when restoring your hardcourt tennis court. Perform Regular Court MaintenanceThe first [...]

3 Main Differences Between Tennis and Pickleball

Tips To Choose the Right Bench for Your Tennis Court

Why It’s Important to Choose the Right Pickleball Net