Pickleball is a Great Way to Exercise and Have Fun! 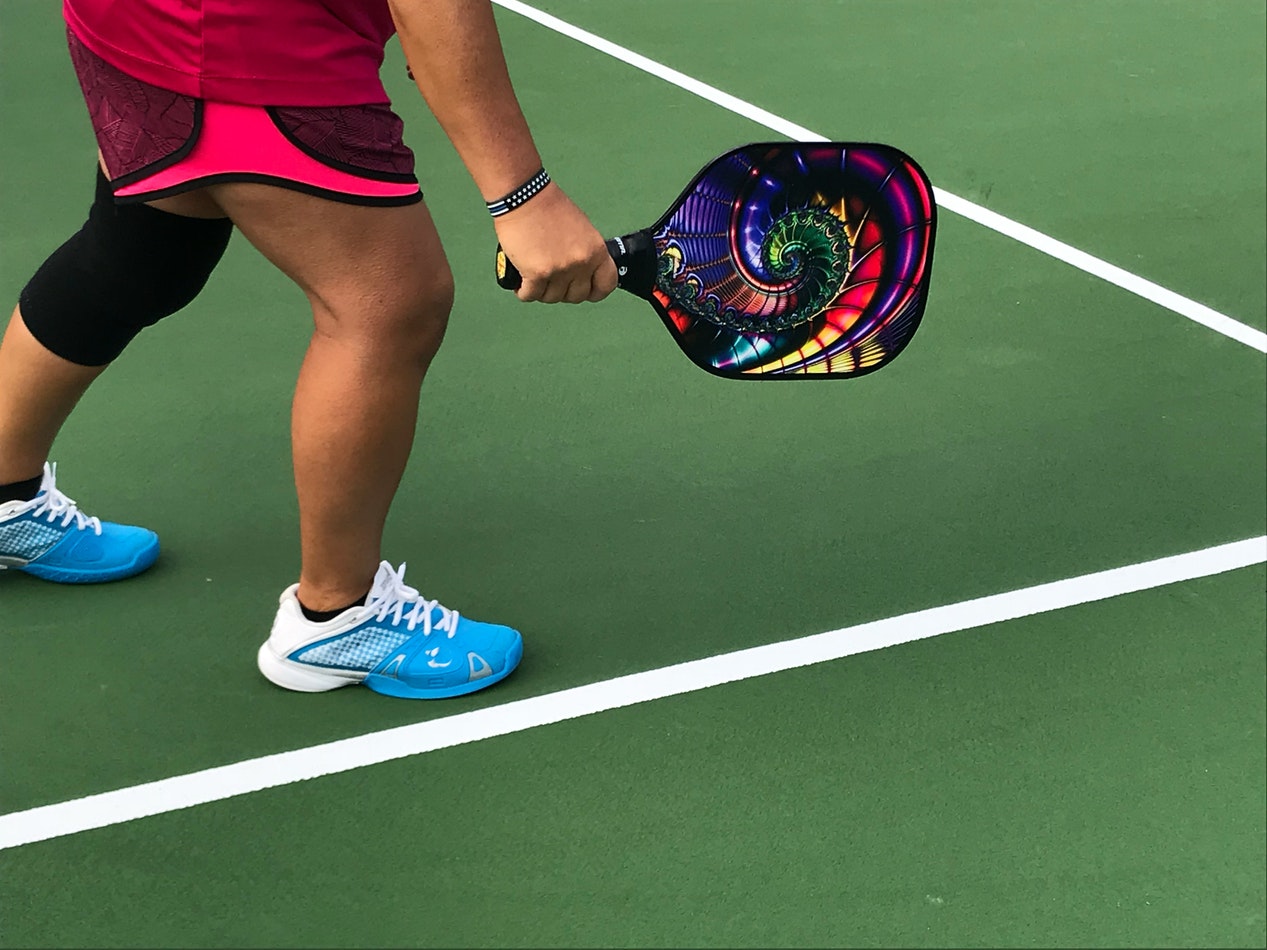 If you’re wondering what pickleball is, you aren’t alone. Many people don’t realize that there’s a sport called pickleball, and what exactly it entails. While it may bring to mind a picture of a pickle-colored ball, it is the opposite of that.

Pickleball combines tennis court products, badminton, and ping-pong into a single sport. Specifically, it uses strong netting, a badminton court, paddles, and a ball with holes.


A pickleball court is 20-feet by 44-feet, and it has a net like a tennis net about 36 inches off the floor in the middle of the court. It uses tennis net posts and other additional tennis court products.


You can also use line tape for clay courts if needed. However, if playing recreationally, you can simply use any regular tennis court.

A social sport for everyone!

There are around 15,000 courts all over the United States, according to USAPA.org; and it is being introduced to children in schools.


There has been an increase in pickleball courts being installed in retirement locations, too.


Pickleball is a sport for all ages, and many players flock to it for its social aspect. It helps with meeting new people, and it lets you compete with friends -- because of that, the fun just never stops.


If just playing recreationally, it can help you build muscles and endurance. You’ll be able to play longer, faster, and harder. It’s a fun way to lose those extra pounds during the summer!


Also, it’s just not a recreational sport; it’s also a professional sport. There are local, regional, and national tournaments that take place throughout the United States. So if you’re having fun playing recreationally, why not take it to the next level and win some awards?

Creating your own pickleball court!

If you’re interested in playing pickleball, you can easily order the tennis court products online, along with specific equipment meant for pickleball only.


You’ll need a special pickleball paddle, which USAPA.org says is “smaller than a tennis racquet but larger than a ping-pong paddle.” You’ll also need a tennis net, and a pickleball.


You’ll also need court cleaning materials, which also may be found online, and a way to keep your net in place.

Finding a nearby Pickleball court

If you’re interested in playing pickleball, but don’t have the resources to create your own court, don’t worry! There’s at least one pickleball court in every state.


Places2play.org has a tool to help you locate your nearest pickleball court.


Also, there are many pickleball courts being created every year, so don’t sweat it if there isn’t one nearby you. It’s a fast-growing sport.